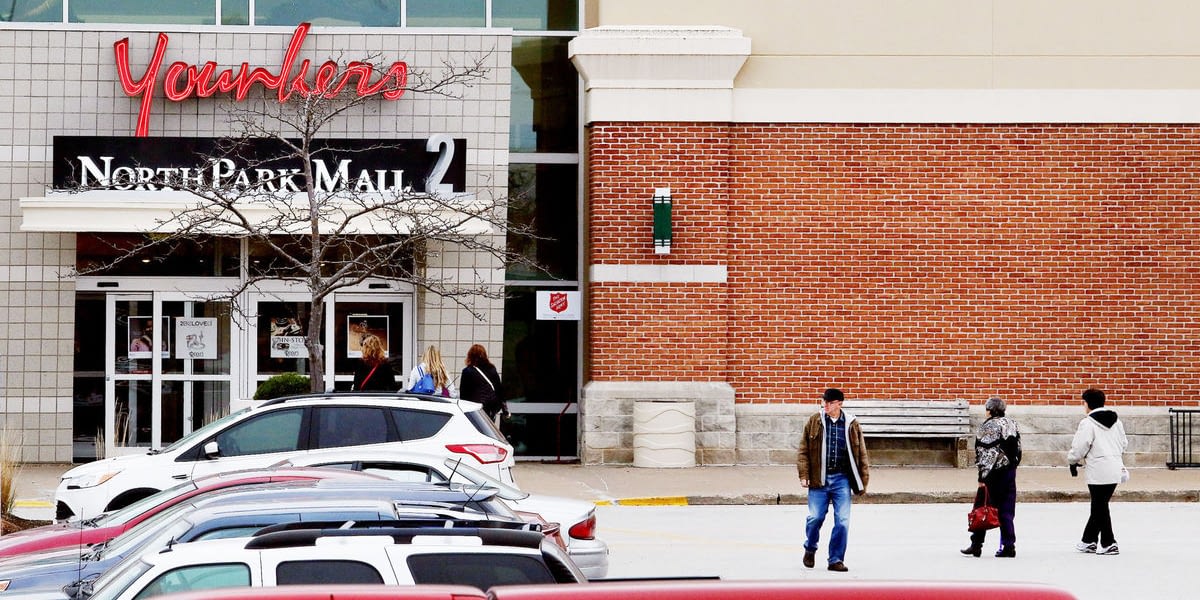 Power was out temporarily on Black Friday morning at NorthPark Mall in Davenport, Iowa. Shoppers were returning slowly by 9 A.M.

NorthPark Mall went black on Black Friday for about an hour and a half as MidAmerican Energy crews were dispatched into central Davenport to repair faulty equipment on one its lines.

The outage that knocked out power to about 4,000 MidAmerican Energy customers was reported at 6:57 a.m. Repairs were made on a faulty piece of equipment on a feeder line and power was restored at 8:24 a.m., MidAmerican spokeswoman Debora Blume said.

“We appreciate the patience everyone showed,” Blume said. “We did the repairs quickly. We sent out two crews, line mechanics and a transmission team, so that both could be out and ready to go once they determined the cause.”

At about 8:30 a.m., customers were working their way back into the mall. The parking lot in front of J.C. Penney was three-quarters full.

NorthPark Mall is owned by The Macerich Company, a Santa Monica, California-based retail real estate investment trust. A company spokesperson could not be reached for comment.