What Would Your Give Up To Keep The Power On? 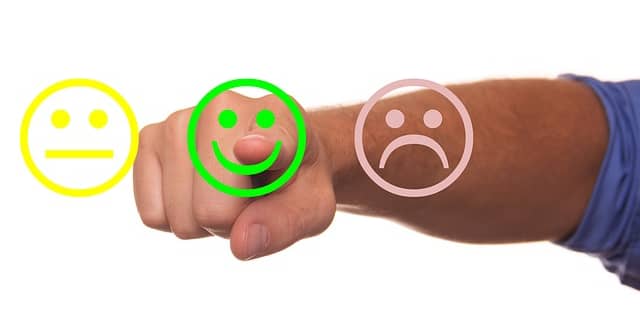 The survey, conducted by Harris Poll, reveals how Americans cope when the power is out

Cummins Power Generation, a global leader dedicated to increasing the availability and reliability of electric power around the world, commissioned an online survey conducted by Harris Poll among over 2,000 US adults to discover how Americans feel, and how they react when they lose power. According to the survey, 62% of Americans lose power once a year or less, with 38% losing it more than once. When asked how long before losing power was no longer fun, 22% said it wasn’t fun at all, not even for a minute, while 32% said the fun stopped between one and four hours on a typical weekday.

Most Americans (63%) say among the most inconvenient times to lose power at home is in the evening (6pm-10pm), while 36% say it’s in the early morning (5am-9am). When asked what they missed the most when the power is out, 58% said heating/air conditioning followed closely by internet connection (56%) and refrigerator (56%). 73% of Americans agree they would rather have internet over TV/cable when the power is out.

Twenty-three percent miss the ability to recharge portable devices, while nine percent miss video games when the power is out. Surprisingly, 33% percent would rather give up social media access for a week, and 29% would opt to wait in line at the DMV over losing power for a day.

So, what do most Americans do when the power is actually out? Fifty-four percent have slept or napped, 42% read. While, 40% turned to games, only 18% stated they “got intimate.” Sixty-four percent of Americans said they make a point to get productive by getting things done around the house that do not require electricity. And, while a majority of Americans (61%) feel frustrated when the power is out, 58% agree that they do enjoy the quiet — if only for a short time.

When asked what song best describes their feelings when the power goes out, the top answer was “The Sound of Silence” by Simon and Garfunkel at (24%). Thirteen percent picked the appropriately named “Dancing in the Dark” by Bruce Springsteen.

“Despite what this survey says about the adverse effects of power outages, many homeowners have yet to invest in a standby generator,” said Jodie Wilson of Cummins Power Generation. “At Cummins Power Generation we aim to help increase the availability and reliability of electric power with our standby generators, so you’re always prepared for the storm, and so you never have to choose between heating and internet.”

Among those who do not already have a generator at home, most say they would be likely to consider buying a generator if they lived in an area that frequently experienced bad storms (72%), had experienced significant damage to their home (72%), frequent power outages (6 or more times a year) (69%) or had lost a refrigerator/freezer full of food (64%).

Survey Methodology:
This survey was conducted online within the United States by Harris Poll on behalf of Cummins Inc. from September 28-30, 2016 among 2,007 U.S. adults ages 18 and older. This online survey is not based on a probability sample and therefore no estimate of theoretical sampling error can be calculated.