Why You Should Consider Emergency Backup Power 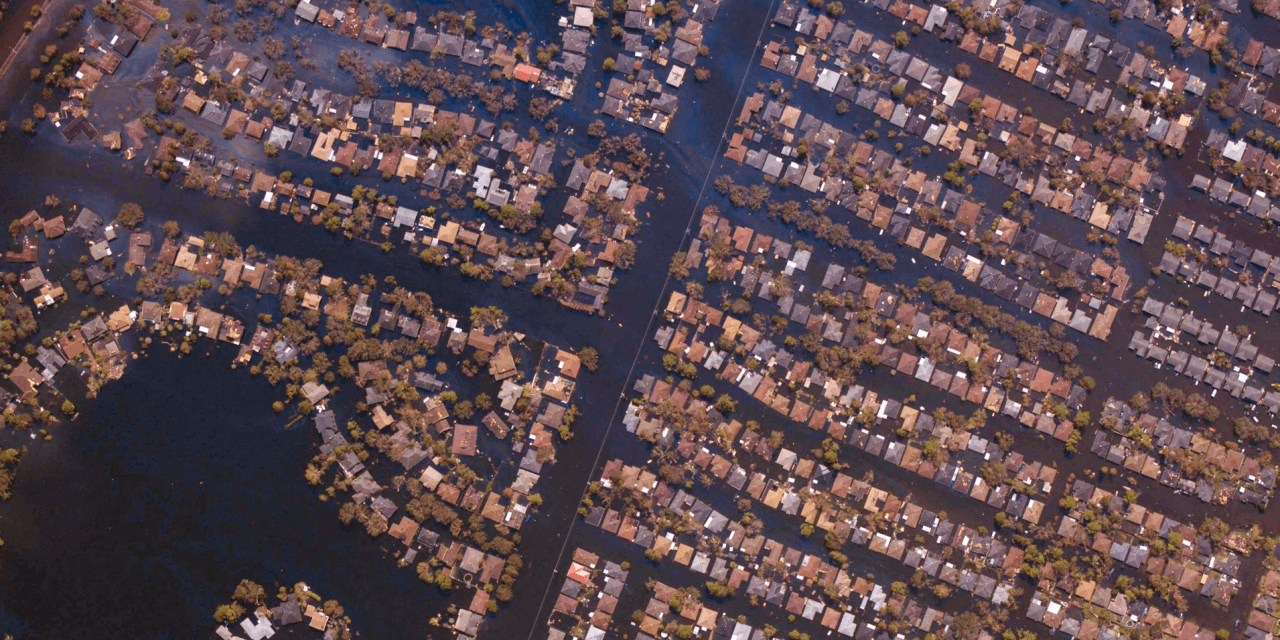 Why You Should Consider Emergency Backup Power

Noticing all the rain in your area?  No one wants to come home from work to discover their power has been out all day.  With steady rain in the forcast for the forseeable future and blizzards just ahead, now is the time to start thinking about a generator.  Click this link to find out why you should consider a backup generator for your home.

Hurricane Katrina served as stark reminder to many about the importance of preparedness. September is National Preparedness Month which continues to reinforce that message. Now is the time for homeowners to take a step back and assess their plan of action should severe weather strike.

Tackling standard measures of preparedness like creating an emergency preparedness kit, evacuation route and communication plan are all crucial, but people often forget to consider backup power options. Lengthy outages can pose significant disruptions to daily life and could result in costly damages to homeowners due to a lack of air conditioning or heating, access to safe food and water and flooded basements.

“The number one issue people face in the aftermath of severe weather is the lack of power,” says Lt. General Russel Honoré (Ret.), commander of Joint Task Force Katrina and head of the relief efforts along the Gulf Coast in the aftermath of Hurricane Katrina ten years ago. “When you lose power, it sets our society back at least 100 years. It cuts off our communication, it inhibits our access to safe food and water, it impacts our comfort, and creates sanitation issues. The fastest way to recovery is when people have access to safe, reliable power.”

According to a U.S. Department of Energy study (2013), severe weather resulted in 679 power outages impacting more than 50,000 people between 2003 and 2012. These power outages disrupted the lives of millions of Americans and are estimated to have cost the U.S. an annual average of $18 billion to $33 billion.

Before severe weather strikes, FEMA and Ready.gov encourage families to develop an emergency communication plan. That plan should include a disaster kit as well as emergency backup power to run critical systems and appliances in a home, including HVAC, refrigeration, lights, computers and more.