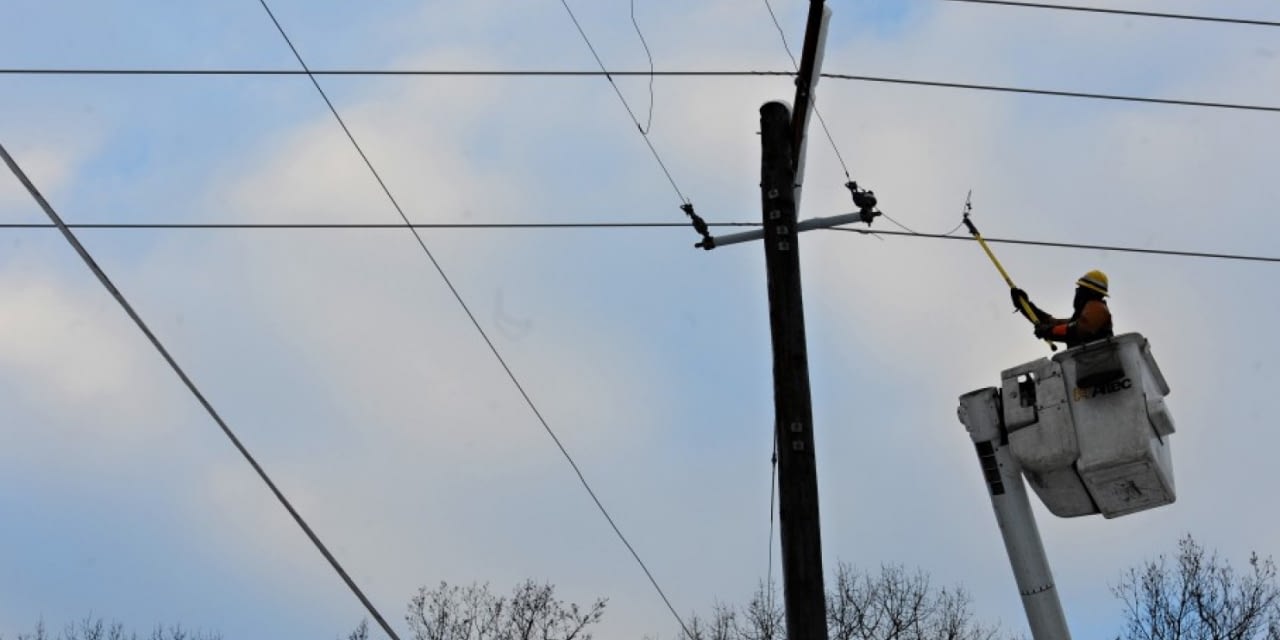 NOV 21, 2016 – About 5,000 Washington area residents are without power Sunday after severe winds hit the area.

About 3,100 Pepco customers in the District and Maryland are without electricity. Dominion Virginia Power says crews are working to restore power to about 1,500 customers in Northern Virginia.

The bulk of the outages were in Prince George’s County, where as many as 3,400 customers lost power at some point on Sunday.

Pepco said electricity was restored to about 300 customers earlier Sunday, but most of the others won’t get the power back until about 3 p.m.

Pepco spokesman Frank Tedesco said the outages are the result of high winds in the region. More sporadic outages are expected Sunday as the region continues to experience strong winds.

The majority of the outages are in Leesburg, with the rest in Fairfax and Warrenton.

Pridgen said trees and branches had fallen on electrical wires. As the high winds continue, she said, customers should be prepared for more outages Sunday.

Throughout the region, residents have reported downed trees and wires.

Montgomery County fire officials said they received calls about a dozen instances of downed wires, as well as numerous branches and some trees being brought down, in the early afternoon. The Washington Post’s Capital Weather Gang said Sunday that winds were at 30 to 35 mph and gusting up to 50 mph around noon.

“Use caution, watch out for falling branches and projectiles,” the Capital Weather Gang said.